Setting up the Pi and Microbit

I found this excellent blog which showed how to:


I'll not repeat anything in the blog as it's really clear - however I did find two things to note:

First - when I set "JustWorks pairing" in the Project Settings of the block editor the pairing failed. When I switched it to "No pairing required" it still needed pairing but the pairing worked this time. This feels really odd but it did seem to work.

Secondly. the code and libraries need python3 (my Rasperry Pi is old enough for /usr/bin/python to be a symlink to python2.7 not python3) so just beware if you get an error like this:

So far all I've done is follow someone else's instructions - so my next step was to wonder if I could get two or more Micro:bits to work with my Pi at the same time. It turns out this is fairly easy.

All the code for this is available at https://github.com/jaglees/pibit

Essentially for each Micro:bit just define a microbit object then connect to it. As I define each microbit I put this into a Python dictionary so this is flexible enough to cope with any number of Micro:bits (although I've only tested it with two).

Then call the connect method - if either the connect or the definition of the object fails we "pop" this device out of the dictionary. This means that at the end of this initialisation phase the dictionary contains only the which have been setup and successfully connected to.

This is obviously good defensive coding in general but is important here because if a Micro:bit is turned off then we need a way of failing gracefully.
Note: it takes 30 seconds for a connect to timeout if the microbit isn't turned on (or in range) so each missing Micro:bits does slow down the start of the program quite a bit.

Making the Micro:bits do something

So far we've connected to more than one Micro:bit but now to make them do something. Here my code was fairly simple - more a proof of concept more than anything else as there was nothing obvious I wanted to do with these other than use them as sensors. I decided to:

The way this all works is that we have two loops - one ("for dkey in devices") to circle through each device in the devices dictionary; and an outer while (which loops forever unless one of the two break conditions noted above causes the "looping" variable to be set to false).

Inside the loops it checks for a keyboard press, checks the value of the A key on the device being checked, and reads the temperature sensor and outputs to the console.

The NonBlockingConsole class is defined in a separate module just for ease of reading but essentially reads from the keyboard without stopping execution.

Overall this was an interesting little challenge which was fairly easy - if anyone fancies hooking up their Micro:bits as sensors with a Pi I hope this is helpful. 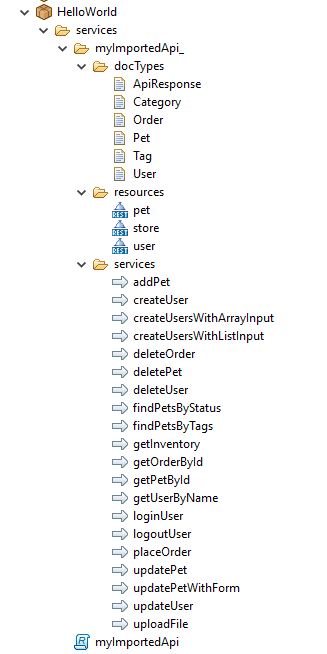 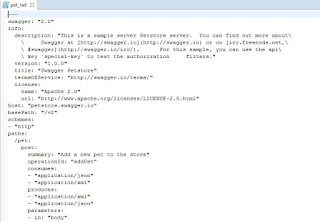